25 tips to training your dog 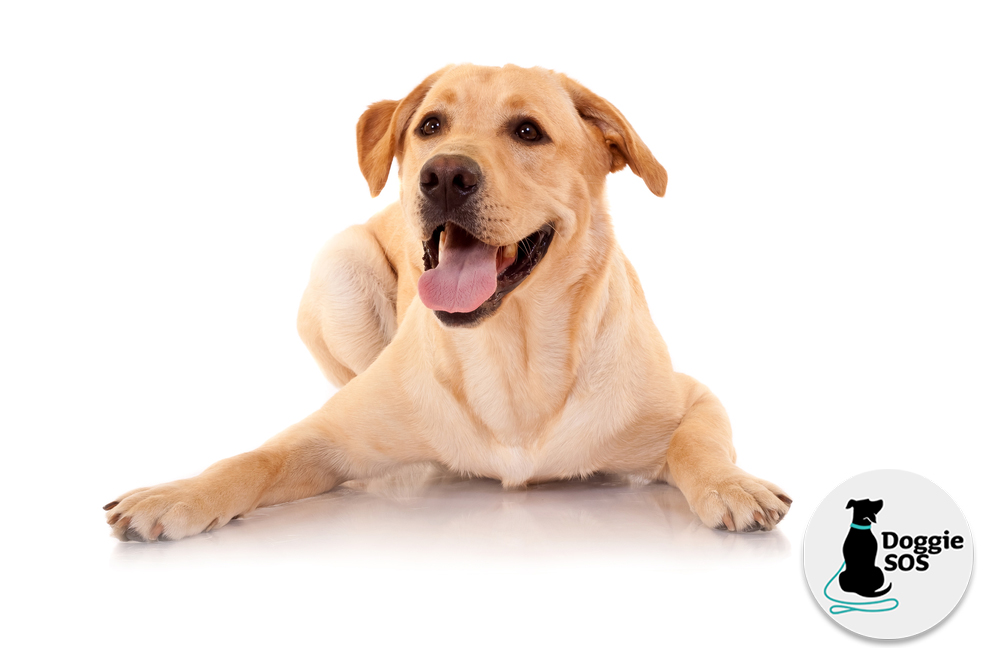 25 tips to training your dog

”Whether you have just got a new puppy or you’ve had your dog companion for some time, Doggie SOS is here to provide you with service that teaches every owner a way to get their perfect doggie companion”

Do not get a puppy or a dog for a pet if you are not fully committed in caring for it. Without commitment, you can never train your pet effectively. By being committed, as well as by loving your pet, you would have the necessary drive to do what needs to be done, in order to train him well.

Whether you are trying to train a dog or a puppy, you need to be aware that it requires time and a lot of patience, in order to get your pet to perform the things you want him to do. In other words, you need to be patient about it. Aside from that, you should never give up, so that he would be able to understand what you want and do it.

Be positive at all times when it comes to training your dog. A positive attitude will mean a lot for your pet, since he can feel when you become frustrated or angry. Being positive means that you have to praise him whenever he does something good. Aside from that, you should also believe that your pet can do it, so as to encourage a more positive atmosphere.

Dogs love treats like dog biscuits, and such. Prior to taking the steps in training your pet, you should prepare treats as rewards for your pet, whenever your dog is able to follow your command. Make sure that the kind of treats you have prepared is something that he really likes much, so that he would really know that he has done something right.

Do not forget about your dog’s health.

Before training your dog, you have to make sure that he is in top condition. This is because, a dog that is not feeling a hundred percent well would not have the focus that you want him to have. He should be a happy and healthy dog to begin with, which is why you should make sure that he eats nutritious foods, and he should be taken to a veterinarian for his regular check-ups.

Take your dog for a walk.

Play with your dog.

Dog training should just be one of the things that you do in a particular day. In other words, do not do it for all the time that you spend with your dog. Play with him whenever you can, so that he can feel that being with you is not just all about learning new things, but having fun as well.

Train your dog in a place free from distractions.

You have to take note that dogs can get easily distracted. In other words, if you want his full attention on the trick or task that you need him to perform, then you should make sure that you are doing it in a place free from distractions. Keep in mind that your other pets can distract him, as well as other people in your household.

Get to know your dog better.

There are certain times of the day when your dog is more active. For example, some dogs like to take naps during the afternoon; and, if that is the case with your pet, then you may want to train him in the morning or after his afternoon nap. It is best to train your dog when he is full of energy, so that you can pay attention to you more.

Always take note that in most cases, dogs can put their full attention to their masters for a period of 15 minutes only. Thus, there is no point if you are going to go beyond that time period in training your pet, since he may already lose his focus. With that, it is best to schedule short training sessions within the day, to make it more effective.

Dogs naturally follow a leader in a pack. Thus, you have to establish being a leader, so that your pet would follow your commands. Establishing your dominance does not mean that you have to hurt your pet. One example of it is to show him that you are the one to eat first, before giving him his food.

Use your dog’s name.

Use your pet’s name whenever you need to get his attention. If you have just gotten him home, then you should use it as often as you can, to get him oriented to it. Thus, whenever you are giving him his food, you should call him by his name, as well as whenever you want to play with him or take him for a walk.

Be serious in giving a command.

Whenever you want to give a command to your pet dog, you have to be serious about it. In other words, you should not let him ignore it, since that could become habit that would cause problems in the future. If you are not ready to enforce your command, then you should give it at another time.

Timing is the key.

Always remember that dogs have short term memory. In other words, if you are going to reward him for something good that he has done 15 minutes ago, then he would not be able to connect it. The same goes for punishing him for doing something wrong. Thus, you should make sure to reward or punish him on a real time basis, so that he would understand it well.

There are times when your puppy does something bad, but funny at the same time, which may make you forget about punishing him for it. Although funny bad habits can make you laugh, you should still make your dog aware that it is not good. If you let him do it without punishing him, then that would be the same as reinforcing it. Never reinforce negative behaviour, since that can be hard to get rid of in the future.

Do not punish desirable behaviour.

Punishing desirable behaviour can be confusing to your pet, which is why it should not be practiced. Keep in mind that you may be doing it, even without your intension. For example, if you want your puppy to eliminate outside the house, then you should be with him until he does it. Leaving him alone outside may make him feel that he is being punished, especially if he wants to be with you.

Never punish your dog after calling him.

Calling your dog and punishing him is not a good practice, since he has just followed your command. This can make him have second thoughts of approaching you whenever you call him. Thus, only punish your dog, whenever he does something bad. Aside from that, punish him on the instance of showing his undesirable behaviour, so that he would know what it is all about.

Do not blame your dog for misbehaving if he is not well.

You should be able to know signs that can tell you whether your dog is sick or not. This is because, there may be times when he does not behave as well as you want him to be, due to a certain ailment. With that, you should not punish him, but instead, get a veterinarian to check on his condition.

Training your dog with a leash and a collar.

Some dogs may become uncomfortable whenever you put collar and leash on them. Thus, you should do it while your pet is still a puppy, so that he can get used to it early on. Walk your dog around the house with a leash first, before taking him outside, so that you can train him properly.

Having positive social interaction is one of the basic needs of dogs, which you need to fulfil, prior to training him. With that, you have to make sure that you would greet him whenever you meet inside or outside the house. Aside from that, you should also let other members of the family socialise with him, so that he would feel that he belongs.

Before you can even get your pet’s attention for training, you have to make sure that he feels secured and safe whenever he is with you. Thus, if you have just gotten a puppy, you should consider the fact that you have just separated him from his mother. With that, you have to comfort him and situate him in a place where he won’t get hurt, so that he would feel secure.

Providing healthy foods for your pet would not just ensure that he is in good shape at all times. It would also make his senses sharper, which would greatly help when it comes to training him. Thus, make sure to give him nutritious foods, and fresh water at all times, so that you would be happy with the results of the training.

Having the right kind of shelter is one of the needs of a dog that you have to provide. Giving him proper shelter would not just make him feel happy with you, but also make him feel safe. Thus, if your dog is not going to be sleeping inside your house, then you should build a sturdy shelter for him in good size, so that he would be ready to follow your commands.

Give your dog proper exercise.

Walking your dog and playing with him are just some of the examples of activities that you can do, in order to give him enough exercise. Exercising your dog would not just improve his physical condition. It would also make him feel that you really care for him, which would encourage desirable behaviour. On top of that, it would also make him/her reciprocate by following your commands.