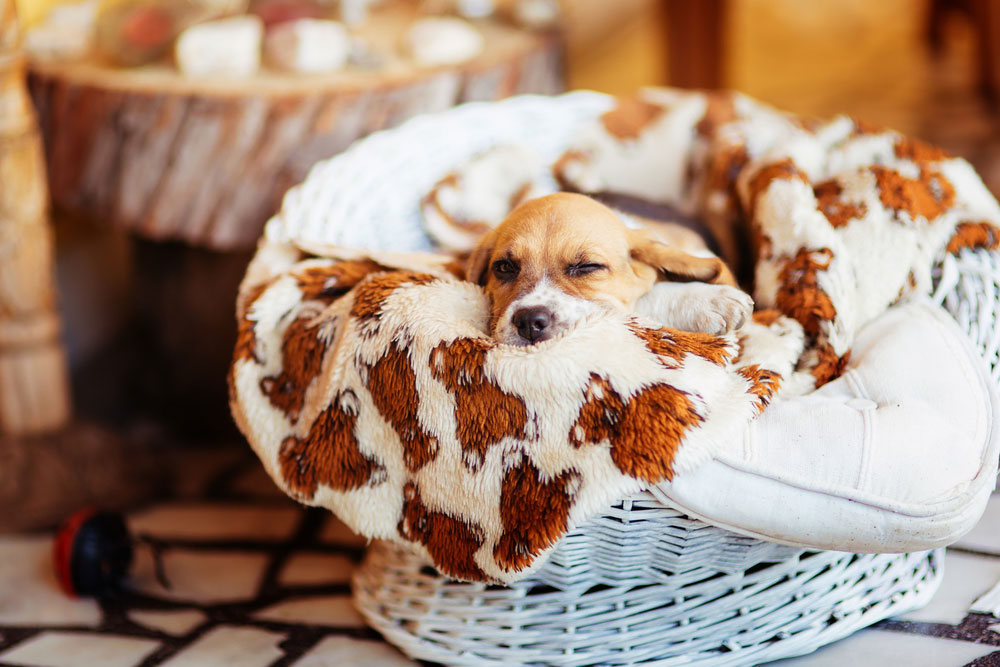 ”My girlfriend and I are so grateful for Terasa’s work, and she was so helpful in letting us know that puppies will be puppies,”

My girlfriend and I had never got a dog together before, but we do have 3 cats that own the house. My girlfriend was all for us getting a dog, saying that the cats are super friendly and she was sure they would be fine. I was hesitant but excited nevertheless.

We adopted Roger the pug about 4 months ago as a puppy, and he’s the most excitable and loveable dog. However he does enjoy riling our cats up, as they’re not really a fan of him. They’ll often give him grief if he tries to go near them, and being a puppy he loves to chase them and pounce on them. At first we thought this was funny, and something he would grow out of, but as months passed and we found difficulty in training him because he was so occupied with the cats, and the cats weren’t spending much time at home, we decided to do something about it.

My girlfriend contacted Terasa, and Roger joined a group session with other dogs, which he got on with surprisingly well, apart from tugging on the lead a few times. Terasa then came round to our house for another session and told us what she thought the issue was. There were no boundaries for Roger when it came to the house, she told us very calmly and professionally that we were letting Roger take control of the cat’s things too much, such as their toys and their bed. This makes our cats seem like they don’t have much space to relax in the house, which is why there will often be a few hisses and barks. She said that Roger was simply being a puppy, and after we stopped letting him sleep in their bed or play with the toys, and he became trained to sit, stay, and go outside, the dynamic in our house has completely changed.

My girlfriend and I are so grateful for Terasa’s work, and she was so helpful in letting us know that puppies will be puppies, but it’s important to lay down the rules when it comes to having other animals in the house as well. She was never condescending, and showed a real care with our pets. Now Roger and our cats are on the way to being great mates, and we couldn’t be more thankful.